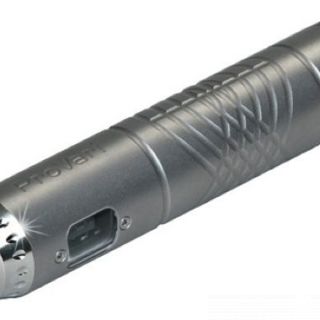 The ProVari is an advanced personal vaporizer with a built in microprocessor that is capable of variable voltage and a constant vapor output. It is a highly craved device and it’s considered to be at the pinnacle of the electronic cigarette pile even by vapers that never used one. It has built .... » 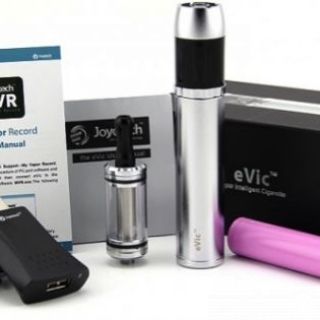 Since its first announcement back in November 27th, 2012, the eVic or ‘Vapor Intelligent Cigarette’ is the first ‘intelligent’ type device introduced to the electronic cigarette market that has really built a name for itself in the vaping community. While other manufacturers improve their .... » 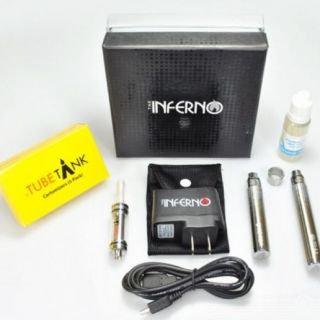 Volcano is one of the most reputable electronic cigarette brands on the market and their site is a place where you should look if you want to buy a new ecig or replace it with a top notch one. You may think that after years of offering the best quality, the Inferno Kit is not big news, but after .... » 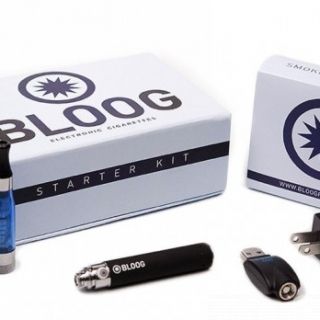 If you are no stranger to e-cigarettes I’m sure that you’ve seen or heard the discussions around the e-cigarette brand called Bloog. This is a company that appeared on the market in 2008 and has amazed everyone with their incredible products. I mean, they offer a variety of products that incl .... »