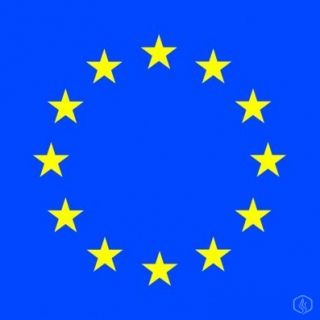 As of May 20, 2017 a new set of rules have come into effect all over the European Union. TPD regulations don't only affect the sales of combustible tobacco products but also electronic cigarettes and e-liquids. With consumer safety as the main priority, the EU Tobacco Products Directive aims at s .... » 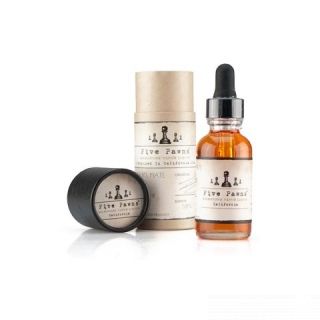 How to choose e-liquids and what to look out for

Looking at the shelves of any vape store or browsing through dozens of pages full of products from any online vape shop one thing is certain - there are so many e-liquids out there that it's almost impossible to try them all. Back in the day we were used to seeing 4-6 brands tops and most of thos .... » 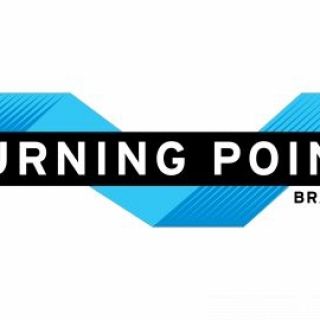 If you've been reading our page for some time know you probably know we get a majority of our products from VaporBeast. They are one of the leading online stores for vape gear, accessories and e-liquids and the products they sell are always top notch. Everything from electronic to mechanical mods .... » 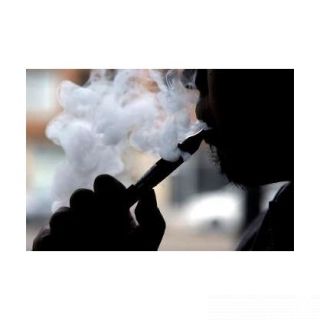 The History of e-cigarettes

Did you know e-cigarette exist ten years already? E-cigarettes were developed in 2003 in China. The 52-years old Hon Lik was a heavy smoker and a pharmacist and after his fatherâ€™s dead he desperately wanted to quit smoking. He invented the electronic cigarettes and Golden Dragon Holdings develo .... » 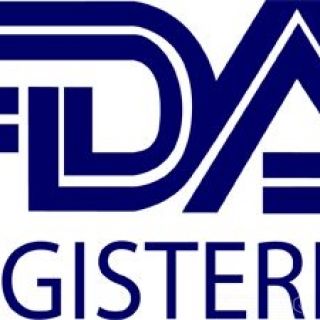 August 8 and vaping as we know it

As you probably know it by now, August 8, 2016 came with new FDA regulations over the vaping industry and started a two year process in which manufacturers have to register their facilities and products if they want to continue selling after August 8, 2018. And this will have a massive impact on .... » 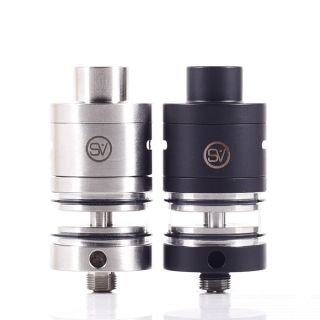 If you're new to vaping and you're looking for a device but don't understand all the terms so clearly let us help you out by presenting the all the types of atomizers explained in depth and full of references to actual products you can buy. What is an atomizer and what does it do? .... » 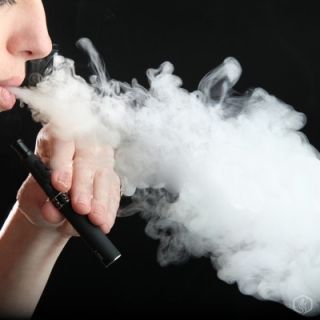 What is mouth to lung vaping

If you're looking to make the switch to vaping then you've probably heard at least a couple of times about the terms mouth to lung (MTL) and direct lung (DL) and chances are you don't have a clear idea on what it's all about. Also judging by the rate on which new products are being released on th .... » 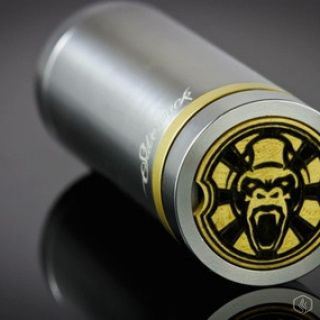 There is an ongoing debate about the general e-cigarette safety and much of the fear is generated by the unknown effects these devices might have on our health and the health of second hand vapers. Since the devices have been on the market only for a short period of time there isnâ€™t enough evid .... » 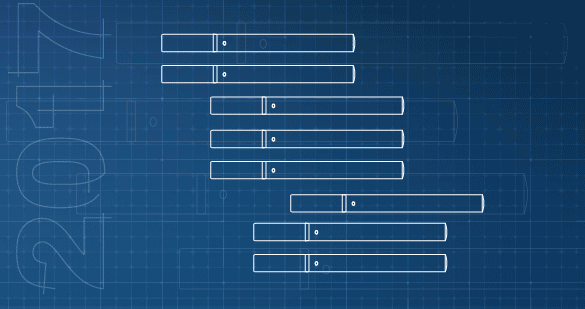 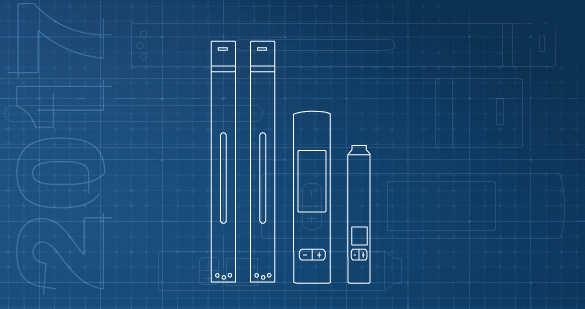