The History of e-cigarettes 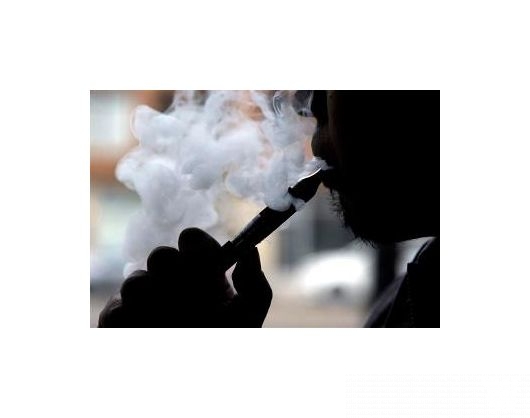 Did you know e-cigarette exist ten years already? E-cigarettes were developed in 2003 in China. The 52-years old Hon Lik was a heavy smoker and a pharmacist and after his father’s dead he desperately wanted to quit smoking. He invented the electronic cigarettes and Golden Dragon Holdings developed his plan. They called it Ruyan. In wasn’t until 2007 that the United States got interested in e-cigarettes and started importing them.

In March 2009 the FDA stated a shipment of an e-cigarette manufacturer needed to be refused, because e-cigarettes were a combination drug-device product. These types of products need to be approved by the FDA before they get shipped. In April the manufacturer filed a complaint against FDA because of the ban. According to the manufacturer FDA has nothing to do with electronic cigarettes, because e-cigarettes aren’t labeled as a drug device. A month later the manufacturer got help from another manufacturer to work against the FDA. Together they formed the Electronic Cigarette Association (ECA). The ECA now consist of producers, distributors and retailers who speak on behalf of the industry. It wasn’t until January 2010 the court made a decision. They granted the injunction of ECA.

The FDA didn’t sit still during the rest of 2009. In July they sent out a press release. They stated electronic cigarettes lack health warnings and contain toxics. They did examine several e-cigarettes brand, but what they didn’t mention is that the research showed the chemicals found in the e-cigarettes were similar to other nicotine products to help people stop smoking. These products are all approved by the FDA. They also didn’t mention that the level of diethylene glycol, what they called toxic, isn’t toxic when only used in small amounts which is done when producing e-cigarettes.

Luckily not everybody easily bought the FDA press release. In August the American Council on Science and Health Elizabeth Whelan states to the Washington Times that the press release was misleading and meant to scare people. “They almost convince people to stick with the real ones.”

In 2010 electronic cigarettes are a part of daily life. Although there is still a lot of indistinctness, more and more people see the benefits of smoking electronic cigarettes. The need to get updates and be informed grows and the online community expands to real life. In March 2010 the first Vaper Meeting is organized in Richmond, United States. In October 2010 the first Vaper meeting took place in the United Kingdom.

In October 2011 the British Cabinet Office’s Behavioural Insights Team (BIT) shows itself as a component of e-cigarettes. They state tobacco use needs to be reduced and electronic cigarettes can be an effective substitute to makes this happen. This same month the results of the first clinical trial of electronic cigarettes was announced. It showed e-cigarettes may be more effective than traditional NTR products to help people stop smoking.

In March 2012 the United Tobacco Vapor Group wins a huge lawsuit in Holland. The Dutch Ministry of Health wanted to ban sales of e-cigarettes. In the same month the Higher Administrative Court in a town in Germany instructs the state to remove all bans on e-cigarette. They also want all warnings gone. The court states e-cigarette shouldn’t be threatened like drugs, but as tobacco products. At the 22nd of March customer groups in Germany, The Netherlands and Australia announced world Vaping day. In March 2014 the 3rd World Vaping Day will be a fact.