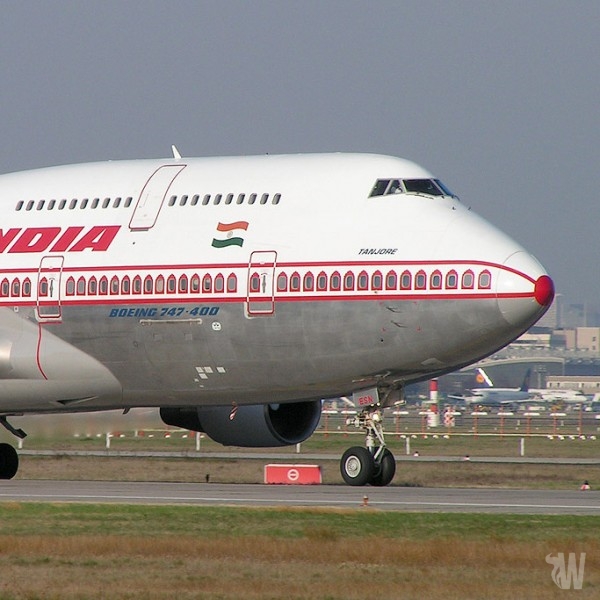 India's national carrier, Air India, has recently been hit by a new controversy. The company’s decision to sell e-cigs on planes has left the health ministry fuming. In a letter sent in February 2014 to both the country’s Civil Aviation Ministry and Air India, the health ministry has stated that the company has been reported to sell tobacco free electronic cigarettes with a picture of a model smoking through its discount booklets 'Air Bazaar' distributed during flights.

An electronic cigarette is a devices that mimics the smoking process but without any of the perils of smoke, tar, ash and chemicals. By using power form a battery, the e-cigarette transforms a nicotine based e-liquid in to vapor through the help of a heating element called an atomizer. As opposed to the thousands of chemicals found in tobacco smoke, e-cigarette cartridges contain only propylene glycol, vegetable glycerin, liquid nicotine and flavorings. All of these substances, besides the nicotine, are non-toxic for humans and are used in many other cosmetic or comestible products. And nicotine, although toxic and addictive, it’s roughly the same amount that is found in regular analog cigarettes, with no potential threats on the human body in such small doses.

The letters showed that display of ecigs on board fights is in conflict with section 5 of the Cigarettes and Other Tobacco Products Act of 2003 (prohibition of advertisement and regulation of trade and commerce, production, supply and distribution) and puts the government in an awkward position. It is also contrary to the country’s policy of using public conveyance for health promotion messages. Inside the letter there is also a quote from a Supreme Court decision in case of Health for Millions VS Union of India and concludes Air India's sales and promotion of these types of products can be regarded as contempt of court.

‘Manufacturers are taking advantage of the absence of a clear-cut policy on e-cigarettes. COTPA does not talk about non-tobacco products. This potentially opens the way for tobacco companies to advertise and distribute e-cigarettes alongside other tobacco products,’ said Bhavna Mukhopadhyay, executive director of Voluntary Health Association of India.

Shakuntala D Gamlin, health ministry has asked Air India to take all the necessary measures to ensure that there is no sale or advertisement of any product on board the airplanes, in a manner that promotes the use or consumption of cigarettes or any other tobacco products in violation of the provisions of COTPA, 2003.

Electronic cigarettes are gaining a lot of popularity in India, but official fear it might lead to nicotine addiction and the use of tobacco cigarettes in the future, even though there is clear evidence against this claim. Even the WHO (World Health Organisation) asked for a ban on the public use of ecigs a few months ago.

On the other hand, in India smoking causes more deaths than alcohol, cocaine, crystal meth and all other recreational drugs put together and even though there not yet concluding studies regarding the long-term effects of e-cigarettes, they clearly represent a less perilous alternative.