The booming vaping scene will it soon be taxed? 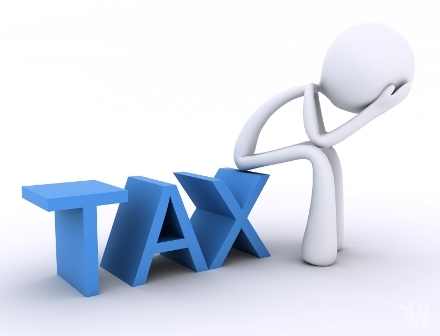 The e-cigarette business has gone a long way from ten years ago when it was invented. Many are becoming more and more health conscious and trying to quit smoking tobacco. An e-cigarette is a device where nicotine is vaporized to produce smoke like vapor without the combustion of tobacco. And eventually aids in quitting smoking or an alternative to the habit since it does not contain harmful tar and carbon monoxide. There is a lot of fuss and haziness around e-cigarettes. Will it all be clear if the vaping scene be taxed?

The e-cigarette manufacturing industry is an estimated $2.5 billion as of October of 2013. That the US Food and Drug Administration is planning on regulating it as soon as possible. Young billionaire business geniuses such as Sean Parker (Napster, Facebook) has reportedly invested on the brand NJOY for a whopping $15 million. This is telling everyone something big about the industry. Traditional tobacco manufacturers such as Marlboro, Newport and Camel are slowly is seeing tremendous profit that they may be considering venturing into the same endeavor.

So what’s in it for vapers and the manufacturers?

Some manufacturers are alright with it as long as there is a ceiling to the tax levels. And that the regulations be stricter especially on the new players who do follow quality standards both in quality and after sales service.

Majority of vapers does not seem to be happy about it though. Prices will go up definitely and one of the major reasons why they switched is savings. For the rest they are totally supporting it. As taxing and regulating the industry could eliminate low standard manufacturers, price regulation and increasing industry standards.

Whether this regulation is forwarded or not there will be benefits and disadvantages to both manufacturers and end- users and maybe the vaping scene will be taxed.