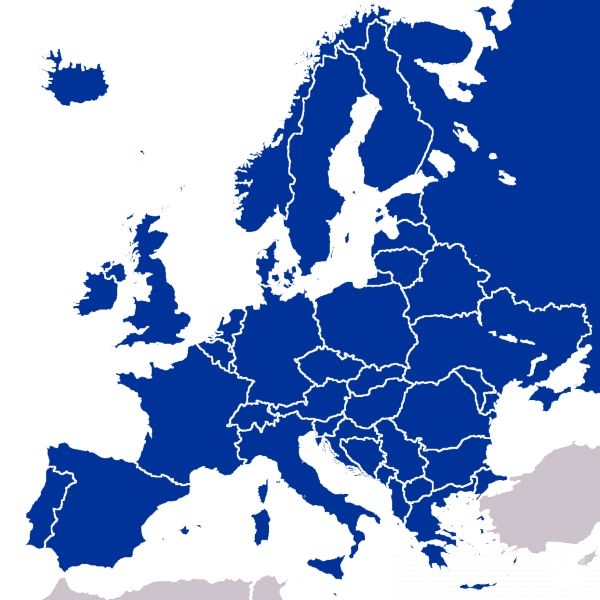 Martin Callanan from MEP states to The daily Mail that it would be crazy to go through with this proposal. “This product is and can be very valuable to people willing to stop smoking. Some have been trying for years, but can’t go through without tobacco cigarettes until they try e-cigarettes. We should help those people with electronic cigarettes, not making it more difficult for them to start and try electronic cigarettes. In fact, regulating ecigs like tobacco could cause needless deaths.”

The discussion about ecigarettes is ongoing the last year. Earlier the EU wanted to regulate them like medicines, but this was rejected this summer. The proposal was broadly supported by the council, but the EP didn’t agree. This new approach, regulating like tobacco, is a new discussion. Proponents are confident the regulation of electronic cigarettes as tobacco products could be adopted in the first months of 2014. It seems these rules are based on tobacco, an ingredient that’s not included in any e-cigarette. The nicotine added to the electronic cigarettes is not a part of discussion yet.