Buy Ecigs from a trusted source 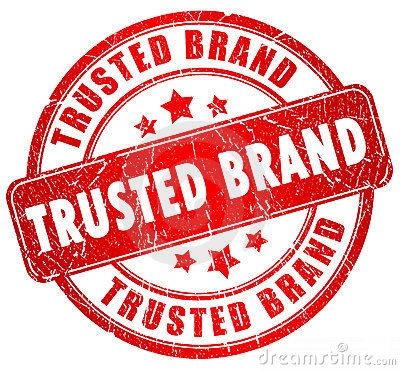 The electronic cigarettes are available in the US since 2007, and from that moment more and more people decided that the e-cigs are a better alternative. It is cheaper to use them instead of analogs and once you’ll start vaping you’ll never want to smoke again. But although there are many reasons why you should buy ecigs, there are also some disadvantages that you must know about before purchasing them.

One of the most controverted problem is that when using the e-cigarettes, the nicotine you inhale is in pure state. Some experts say that it may not be good for your body, but there aren’t any studies that can prove that it is harmful. In my opinion, this argument isn’t strong enough for even making you think twice. They also say that some companies refuse to disclose their full recipes, but I think that only applies to cigarettes produced in third world countries, where the factories aren’t strictly reviewed by government. I read many opinions about the fact that some specific cartridges may contain more nicotine than the tobacco cigs, but when the liquid tanks have labels with the exact concentration written on it, it depends on you only how strong it will be. There are many companies that also offer nicotine free liquid, so all these problems can be avoided.

Another disadvantage is that there are so many fruits and juice flavors which can be appealing to kids. Also, the fact that many celebrities use them can be understood as a sign of coolness, and the fact that you can purchase them online is something that should bother us. Some people have a problem with the fact that these cigarettes use batteries and their manufacturing process affects the nature. I think that in a world where almost all the devices are battery-powered, this is really an invalid argument.

Although there are many other problems made up by paranoid people, I think that what we all should understand is that the electronic cigarettes aren’t 100% harmless and you should read all the info provided by the producer before using them. Sure, compared to the tar and toxic gases released when you smoke tobacco cigarettes, this is a way healthier alternative. What I think is the biggest problem of the e-cigarettes is the fact that authorities from some countries don’t treat them as adult-only products and they still don’t regulate the way these companies should produce this type of goods.