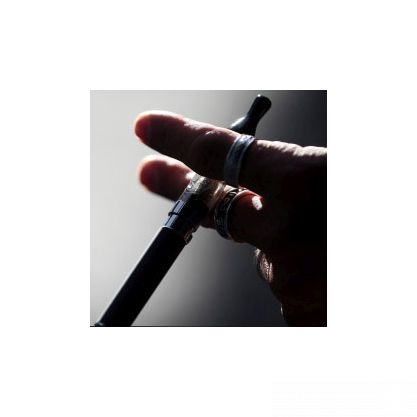 Nicotine and the mentally-ill

Back in the 60’s and before warnings were set against smoking in the early 70’s, psychiatric hospitals held supervised smoking breaks as an accepted activity to break monotony. There was typically not much they do within the walls of asylums where hundreds of thousands of mentally-ill people were placed for decades. Almost 90% of schizophrenics smoked and hospital staff observed that despite the addictive element of nicotine, smoking improved the patients’ behavior. The same was true for those diagnosed with other disorders like depression, anxiety, bipolar and panic disorders. It was observed that the patients became less agitated and more emotionally balanced when they smoked.

When nicotine is inhaled by anyone, the brain instantaneously releases neurotransmitters such as acetylcholine, endorphins, serotonin, dopamine and glutamate. This leads to the improvement of mood, memory and concentration. Thus, pain and anxiety are reduced. For the mentally-ill and their caregivers, improvement in these three aspects is very important, especially when observed on a daily basis.