Enjoy life with the new e-cigars 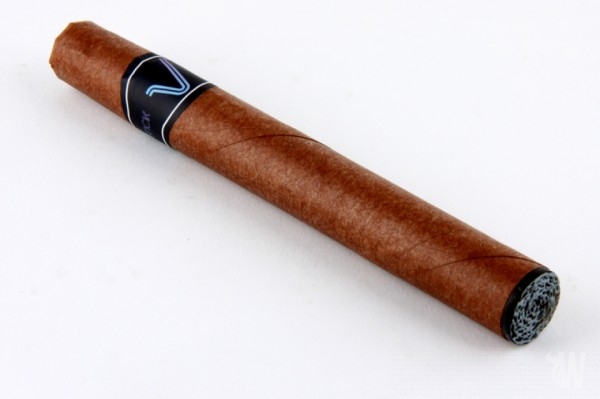 Cigars have long been a symbol of success and many times you’ve spotted in movies different businessmen celebrating their success by lighting up a fine Cuban along with a glass of scotch and enjoying the taste. The refined taste, the attitude, and the price make of cigars a true fashion statement and this is why so many people across the world prefer to celebrate a special occasion by puffing on one of these bad boys.

However, you can now have the same exotic experience but without any of the smoke, tar and ash – and the reason is the e-cigar. You get to enjoy the taste and satisfaction of refined tobacco but at the same time keep your lungs clear. So the next time you become a father, you might want to share a healthier alternative with your friends.

If you’ve puffed on a cigar already, then you know that it’s rather impossible to enjoy one indoors if your family doesn’t smoke and that you have to wash your clothes right away because of the powerful smell that can linger for days; also the mild throat irritation that you get the day and how it can affect your voice sometimes. Well now you can experience the flavor but without any of these side-effects.

So, if you looking to buy an e-cigar, here are some companies that sell them and some tips.

The disposable e-cigars from ‘Triple Seven Ecigs’ are some of the best. They have the same look and feel as a traditional cigar but the taste is what makes them so unique. The company has managed to produce one of the most similar experiences to a real cigar and the device can last up to 1000 puffs. This is about the same quantity of vapor as puffing on 12 traditional cigars. And if you enjoy the taste of a strong Cuban cigar, then the ‘Robust’ flavor is the one you have to pick. For only around $13 they are not that expensive and they are great to have around the house for celebrating any victory – from getting a raise to your favorite baseball team winning the tournament.

Another great alternative is the e-cigar from Apollo. It’s the perfect smokeless alternative for cigar enthusiasts or occasional smokers and it’s quite big in size in order to accommodate the impressive 1300mAh battery. This gives an autonomy of around 1500 puffs and the taste is incredible, almost the same as a true Cuban. The nicotine concentration is 1.8mg and this is more than enough to give that distinctive taste and the accompanied throat hit. They sell for around $14 each but if you have a coupon you might get up to 20% discount and this is great especially if you plan to stock up for the whole year.

So there you have it, two great performing e-cigars that are going to help you celebrate your next victory without any smoke but with the same great feel.