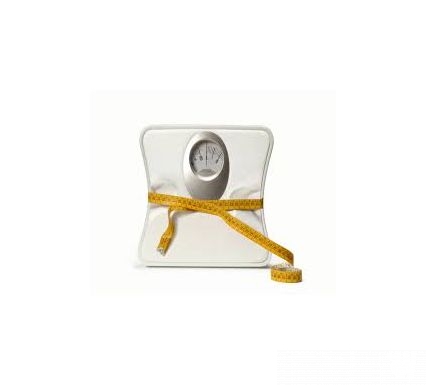 It is without a doubt that electronic cigarettes have grown in popularity almost exponentially since they were first introduced on the market around 8 years ago and it’s pretty clear that someday these devices will surpass regular tobacco cigarettes in sales and usage. One of the key features of electronic cigarettes is the thousands of flavors available in different nicotine concentrations, the majority of which being sweet, fruity or gourmet aromas. With this in mind, is it plausible to ask if e-cigarettes could also fight the obesity crisis ravaging our society today, besides helping us quit on tobacco?

Almost everyone understands that the first side-effect of quitting smoking is gaining weight and it seems like a reasonable question to ask ourselves if e-cigarettes can provide the same fix as combustibles.

When a user stop smoking, the gain in weight can happen for a list of reasons:

Because nicotine is known to speed up the general metabolism, the body will burn its calories a much increased pace;

Nicotine can inhibit the appetite because it affects the part of the brain that is responsible for the hunger sensation. Also after ceasing smoking your sense of smell and taste gradually improve and thus make you crave for a snack more often;

Sometimes people when are sad and depressed they turn to nourishment as a way to fill the gap. This also happens when the body is craving for nicotine and doesn’t get it. And since many times this food is represented by ice cream, chocolate or chips, it’s no surprise we are putting on extra pounds;

Grabbing something to eat, and especially chips or snacks give you the same reflex as the one you are used to from smoking (hand-to-mouth) and this can also play a role in the overall weight gain;

Obesity in the United States has reached a critical number in the adult population, with around one in every three people suffering from it. And even though e-cigarettes are not designed as products intended for losing weight, they offer an alternative and much healthier nicotine delivery system.

Since e-liquid comes is so many flavors, many vapers turn to some delicious aromas to take their minds off real sweets. The ingredients that make up e-juice don’t have so many calories and puffing on 2ml of scrumptious vanilla and chocolate cake isn’t the same as eating a slice but it does calm down the craving.

Even after totally winning the battle against the nicotine addiction, the majority of e-liquids come in nicotine-free alternatives too, with the same delicious taste but no drug. This could also help people puff on something delicious night-after night or while watching a movie without constantly putting something in their mouths.