Some prisons to sell e-cigarettes to inmates 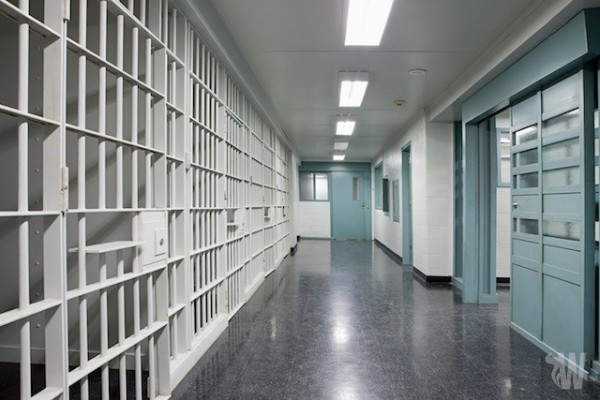 With the ever-growing popularity of e-cigarettes, it’s no surprise that some officials are considering them a safe alternative to stop to constant smuggling of tobacco in state prisons. There is a new bill in town for Raleigh, N.C., and its objective is to allow jails across the state to sell e-cigarettes to inmates. The only step left is for Governor Pat McCrory to sign the bill into action.

The arrangement, requested by the North Carolina Sheriffs' Association, is slipped in House Bill 1133, the Technical Corrections compilation. It reverses a law passed earlier this year that would have prohibited convicts from possessing ‘vapor products,’ or e-cigarettes.The measure particularly gives prisons the authority to ‘give or sell’ to convicts electronic cigarettes or smoking cessation products such as nicotine inhalers or patches. The bill however not applies to state prisons.

‘There are a number of jails across the state that allow their inmates to purchase these e-cigarettes,’ said Eddie Caldwell, the director of the Sheriffs' Association.

Smoking was prohibited on the grounds of North Carolina prisons and jails in March 2010. Since then, however, jail officials have had to deal with convicts suffering from the symptoms of nicotine withdrawal. Some jails have turned to e-cigarettes in the quest for a solution. ’Traditional cigarettes create a risk of fire, a risk of secondhand smoke and other things like that,’ Caldwell said, ‘that at least as far as I’ve heard are not a problem with e-cigarettes.’

Under the arrangement, it would still be a criminal offense for anyone outside the prison to give an e-cigarette to a convict. Promoters of the bill say that is because many ecigs are made of metal and could be turned in homemade knives or weapons. However, it would no longer be an offense for an inmate to possess an electronic cigarette as long as he or she purchased it from the jail deputy. According to Caldwell, the commissaries would be allowed to market specially designed plastic e-cigs that could not be turned into deadly weapons. At the same time, these jails also could make a profit from the selling the devices. ‘Typically, the canteen does make money for the county. In a lot of cases, that funds the inmate welfare fund, which provides for inmates that don't have any money,’ the director said.

‘Seventy-five to 80 percent of inmates smoke when they go into prison,’ says the Center for Tobacco Research and Intervention in a recent report.

The e-cigarettes will be supplied by RJR Vapor from North Carolina.