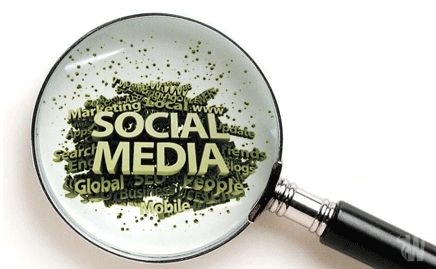 Electronic cigarettes have been around four about 9 years now, but never before had their popularity been as high as it is today. However, the billion dollar industry is still unregulated and many vapers across the United States are waiting for the Food and Drug Administration to come up with some clear guidelines about these alternative nicotine delivery systems.

But in order to elaborate the regulations that will govern the market for the next year, the FDA needs to understand how exactly these devices interact with users and what are their effects on the medium term on our health. Much research is needed for some conclusive results and this is why a few universities across the US are undergoing different studies regarding e-cigarettes.

Such is the case of the University of Arizona and Mayo Clinic scientists that have turned to social media for a more in depth analysis of the vaping habits of-cigarette users all around the US. The grant worth $2.7 million is for the next five years and it will help researchers investigate vaping behavior and the effects these devices have on our health.

According to Daniel Zeng, leading researcher at the University of Arizona, the team is going to collect data from the popular social media platforms Twitter and Facebook, but also from several forums, websites and online communities.

The goal of the study is to create a real time, online based data management system that the federal regulators like the Center for Tobacco Products and the Food and Drug Administration can use when creating the regulations on e-cigarettes. According to Zeng, their role isnâ€™t to take any side but to inspect what is going on, especially in the case of youths and give regulators a large-scale, real time view of the situation.

The study will also include information on how vapers and the general public perceive e-cigarettes, who are the typical consumers, public merchants, marketing tactics used on social media platforms and government interests.

In order to get the best results ever, the University has established a partnership with Dr. Scott Leischow, from Mayo Clinic. He will guide the researchers and make sure they are asking the right type of questions. One example is Dr. Leischowâ€™s particular interest on if and how social media is playing an active role on getting adolescents to use e-cigarettes.

Back in 2013, it is believed that around 263,000 non-smoking youths have tried an e-cigarette at least once, according to a still controversial study from the CDC. And while Dr. Leischow agrees that e-cigarettes are less dangerous than their tobacco counterparts, their long term effects are still unknown.

The researchers have planned to release a first version of the online system as early as this summer and we really wish them luck in their effort to better understand electronic cigarettes.