Smoke test by the Mistbusters 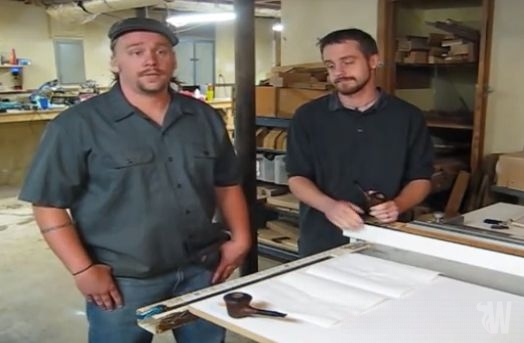 Tobacco cigarette produce over 400 chemicals, about 60 of those chemicals could cause cancer. Yet, a lot of people continue smoking. Some even get cancer or other diseases. Electronic cigarette don’t contain any tobacco or chemicals like tobacco does. What electronic cigarettes do produce is smoke. Mistbusters tries to figure out what this smoke does to your lungs.