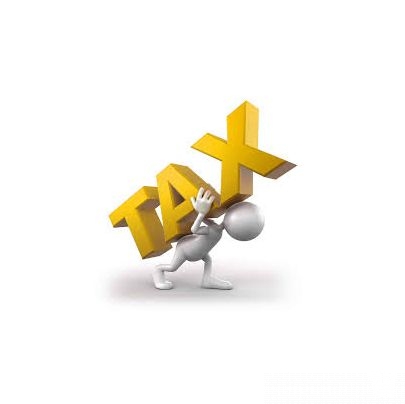 The idealist legislators in the capital are at it again and they are coming up with more and more proposals to taxing e-cigarettes in the same way as traditional tobacco cigarettes. The whole idea endorsing the taxing of tobacco is pretty straight forward and beneficial: as the user smokes, he gets ill and the state needs to pay extra for healthcare. The principle is ideal with classic excise tax, but they are efficient only if the revenue is used for externalities.

However, externalities have never been linked with revenue coming form tobacco since only few of the money go to smoking related health care actions. Instead, dozens of states attribute some tobacco tax revenue for other directions, many times education being the beneficiary. As some regulators agree, tobacco taxes not always about externalities but to collect as much revenue as possible.

And yes, taxes on cigarettes and other tobacco products are hard to oppose to because everyone knows that smoking is bad for your health. In addition, cigarette companies have a nasty history that makes anyone thinking of opposing more taxes change their mind.

However, the taxes on tobacco and related products aren’t always about grabbing money. There are some exceptions, with people like the former New York mayor Michel Bloomberg and his gang, who just like to tell people what to do. They are irritating but their arrogance seems immeasurable.

But let’s talk now about the e-cigarette tax. It’s probably because electronic cigarettes have become very popular products and so many people enjoy them. But besides being enjoyed, they produce a lot of revenue. The global ecig market is estimated at $2 billion and continues to expand. We are talking about a lot of money from the e-cigarette tax and the legislators want a nice big piece of the profit.

If smokers use electronic cigarettes instead of tobacco cigarettes, the state loses money. Some hidden interests like the public employee unions and the countless government contractors can’t have that. However, proponents of the tax won’t admit the money-grabbing reason behind this charade but pretend that there are actually externalities to be addressed. Honestly, we really do not know what the long-term effects of electronic cigarette use are, but for the time being, there is no solid evidence that they pose an actual threat.

In fact, there is actual evidence that ecigs have positive aspects. A recent study in the journal ‘Addiction’ discovered that users of these devices were more likely to give up or cut down dramatically on traditional tobacco cigarettes. If that is true, we rather should be subsidizing electronic cigarettes, and not adding even more taxes. Yet politicians constantly speak about the gateway effect of e-cigarettes, that they are making people smoke or even do drugs. Isn’t this a bit irrational? Shouldn’t those who want to impose a special tax on a product have the burden of proving its perils?