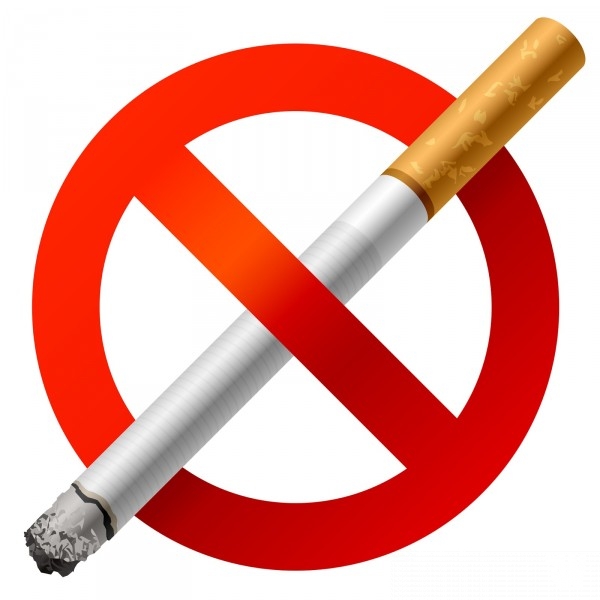 â€œI believe the success of electronic cigarettes hasnâ€™t even really started yetâ€, McKoy says. â€œNot even ten percent of the world population has tried electronic cigarettes. People are curious most of the time, they want to try new things. This means, 95 percent might be interested in trying and might like it. Suppose a quarter of these people likes electronic cigarettes and keeps buying them. The sales would go sky high if that happened.â€

Verleur expects his brand to grow up to 100 million dollar this year. â€œOur products cost less than tobacco cigarettes, not even half most of the time. This makes it easier for people to try electronic cigarettes, it safes them money. A lot of people donâ€™t realize this yet, but weâ€™re working on this awareness. Imagine if people seriously going to look at the costs and compare e-cigs with tobacco cigarettes. I think most of them will switch right way.â€

A problem which canâ€™t be underestimated is the regulations governments are working on. Some countries are regulating electronic cigarettes as tobacco already. This means the promotion of e-cigarettes needs to be adjusted and this is exactly the point where e-cigs have the lead over tobacco cigarettes. While ads for tobacco are prohibited almost everywhere, electronic cigarettes brand go wild. Television, billboards and magazines: they can place ads everywhere. The last year was booming for the e-cigarette industry, because they could promote wherever they want. When e-cigarettes will be regulated like tobacco this all changes. Reaching new people might not be as easy as it was.

â€œThis is exactly why I think it takes 15 years to wipe out tobacco cigarettesâ€, McKoy states. â€œIf the sales of e-cigarettes would develop the same as it did this last year, it would go sky high in just a couple of years. Unfortunately a lot of people want to stop e-cigarettes from getting more popular. I actually think e-cigarettes will be regulated any time soon. However, even with this in mind, I think tobacco cigarettes will be wiped out in ten to fifteen years. The base has been made. People know e-cigarettes and love them. The internet explodes and within a couple of years, more people know about e-cigarettes and how they can help you quit smoking. Letâ€™s say the amount of people who uses e-cigs doubles next year, this would still mean far more people smoke tobacco. However, if all those people tell their friends and family it could easily double again in 2015. Either way, the success of electronic cigarettes canâ€™t be stopped and will increase.â€