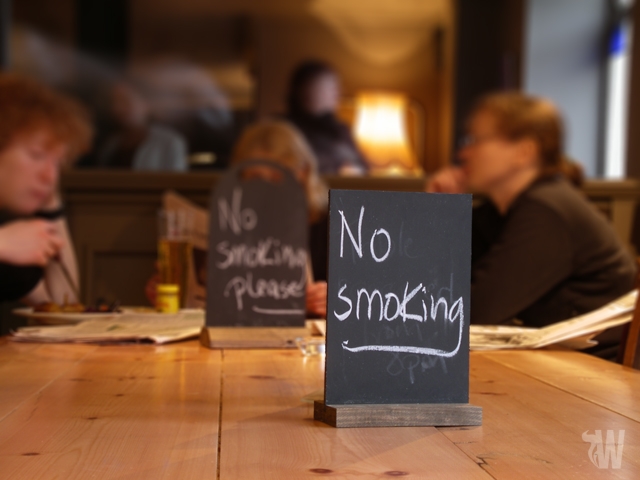 With tobacco industries selling e-cigarettes and promoting it, chances of wiping out the tobacco cigarettes are even bigger. Tobacco industries might have a bigger influence on smokers than non-tobacco sellers do. The tobacco industry knows what attracts smokers and is able to get people to buy tobacco cigarettes even though itâ€™s harmful for your health. Even when big anti-propaganda started to pop up everywhere and the price for a package of cigarettes went sky high, they could still convince people to keep smoking. Could they do the same with electronic cigarettes?

Tobacco brands used to have commercials with sexy women rolling the cigarettes between her lips, but the last couple of years promoting tobacco isnâ€™t that easy anymore. But still, it sells. Now they are aiming on the exact same target group, but they are allowed to promote electronic cigarettes.

A report from Bloomberg Industries stated that if the selling of e-cigarettes will keep growing like this, electronic cigarettes will be the best sold nicotine supplier in thirty years. Imagine when tobacco brands, and they know the smoker all too well, starts selling and promoting electronic cigarettes. If they are half as successful as they were in the sixties, they will wipe out their own industry and start a new decade of smoking electronic cigarettes. A healthier and acceptable way though. This will benefit the human health, but will give the industry a boost as well. A boost that will pretty sure influence the industry in a good way for years.