U.S. fighting to regulate the ever growing vaping industry 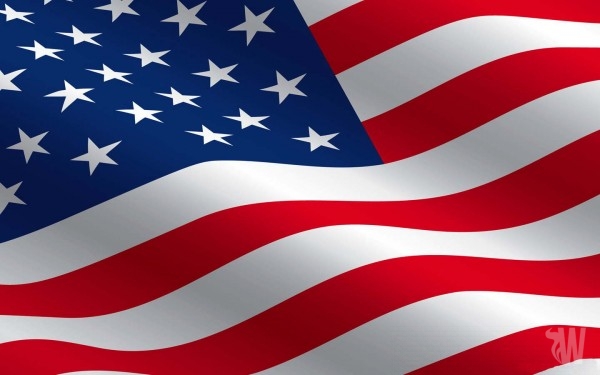 The electronic cigarette business has been steadily growing for the past few years and while waiting for a decisive move from Capitol Hill, several U.S. states and local governments are pressing ahead with their own plans for taxing and regulating these types of devices.

Electronic cigarettes are battery powered devices that are used to vaporize a nicotine based flavored e-liquid and inhaling the resulting mist. They are very similar to smoking but instead of tar, ash and smoke they only produce vapor hence making them a much safer alternative than the regular tobacco analogs.

At the moment these devices are not regulated nationally only being subjected to state sale taxes and are free from any federal rules. This is why lawmakers in more than twenty four cash-strapped states are struggling to regulate them as a new source of revenue. Some want these devices to come with an added excise tax which represents a fee on a specific type of product that is often dubbed a "sin tax" when applied to social products like cigarettes.

Minnesota is currently the only state with a specific policy on ecigarette since 2012. Vapers pay here an added tax of 95% that is stapled to the total selling price of e-cigarettes.

According to the Minnesota Department of Revenue, ecigarettes are considered tobacco products and therefore are subject to the state’s tobacco tax. Suppliers there are required to pay the tobacco tax or risk losing their license. Vendors are required to purchase ecigarettes only from the suppliers licensed by the state and are expected to “collect and remit sales tax on e-cigarette sales.” Minnesota officials estimate that all of the state’s tobacco taxes will bring an estimate of $1.16 billion revenue in the fiscal year 2014-2015.

Supporters of these taxes argue that by doing so, e-cigarettes won’t fall in the hands of children and teens while critics say that this will ruin small business and it will leave smokers who want to quit without this excellent alternative.

Even in New Jersey, Gov. Chris Christie included in his budget proposal for 2015 a plan to increase the taxes on ecigs to match the rate of regulated traditional cigarettes of about $2.70 per pack. But this idea has got a lot of criticism. “By making New Jersey uncompetitive in e-cigarette pricing, the state would encourage smuggling, which will cost New Jersey small businesses tens of thousands of dollars in lost revenue,” Americans for Tax Reform President Grover Norquist declared. “Small businesses like convenience stores and especially brick and mortar vape shops will be hardest hit by this $35 million tax increase,” he added.