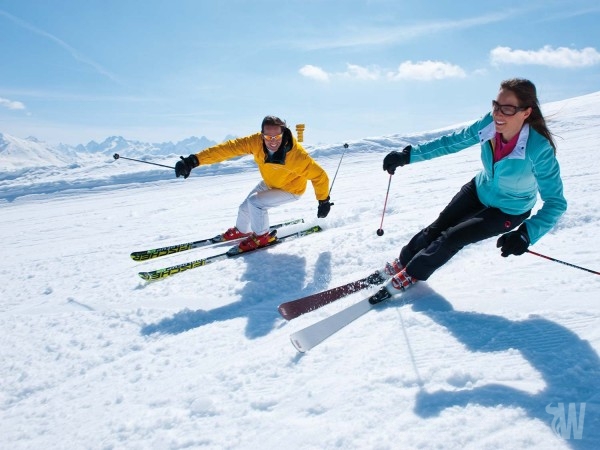 The winter holidays are coming and some people have booked their reservations a long time ago. Everyone wants a few days of complete relaxation to escape the daily routine and if you are an e-puffer you probably want to take your e-cigarette with you no matter what the destination. But given the numerous bans in 2014, I bet you are a bit confused about the places you are still allowed to puff on your personal vaporizer.

Like any other popular device, the e-cigarette has raised a lot of controversy over its adverse effects, especially those that require long-term studies. Since there is still insignificant research done to infirm or confirm these fears, many municipalities have taken the matter into their own hands and decided to ban the public or indoor use of these devices until further regulations. Even the FDA has not come up just yet with a decisive point of view on the topic and leaves the burden on city councils, company managers and officials.

Many people prefer the plane as a means of transportation since it is a lot faster and safer than traveling by train, boat or car. If you plan to take you e-cigarette with you, then the odds are you canâ€™t vape on board. While some companies have clear indicators and signs that forbid the use of ecigs inside the aircraft, other companies believe that the tobacco ban enforced a couple of decades ago is enough to include these devices as well under the same umbrella. Instead of risking a fine, you should probably ask a staff member if you are allowed to puff on your ecig but chances are the answer is â€œNoâ€. In addition, only few airports across the globe have designated vaping areas destined for e-smokers, the rest of them giving the chance for vapers to puff on their e-liquid in the same places where people are smoking on their tobacco cigarettes.

Another fact is that some newsstands inside airports do sell electronic cigarettes, but in some cities the use of these devices even in close proximity to the terminal is strictly forbidden. This is why itâ€™s always a good idea to have your eyes open for signs and regulations.

The same goes for trains, boats or buses. While inside trains or cruise ships there sometimes are special zones for smokers that also include e-smokers, inside buses such areas are nowhere to be found. If there isnâ€™t a clear e-cigarette ban inside the means of transport you shouldnâ€™t puff on your e-cig unless asking those around you if they mind the vapor.

When you check in to a hotel, itâ€™s also nice to ask what is their policy regarding electronic cigarettes and whether you can use them inside your room or not. Some hoteliers strictly forbid them, except for a few designated areas near cafes or lounges.