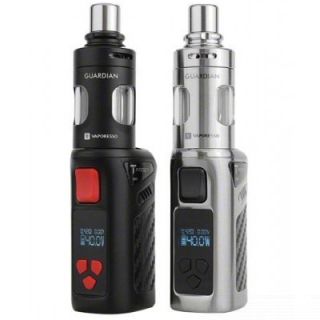 We did stumble upon quite few of these mini starter kits in the last few months but thereâ€™s one that made such a strong impression that we just had to review it. Itâ€™s called the Vaporesso Target Mini and itâ€™s one of the ceramic coil types of combos that actually does a great job when it com .... » 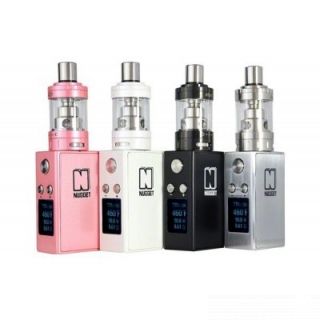 When it comes to ultra stealthy kits there are a few options out there these days, but none of them as sexy as the Artery Nugget in our opinion. This rectangular zinc alloy tiny box mod combo comes with the 49-er tank on top and the end result is a pretty impressive vaping experience out of the 1 .... » 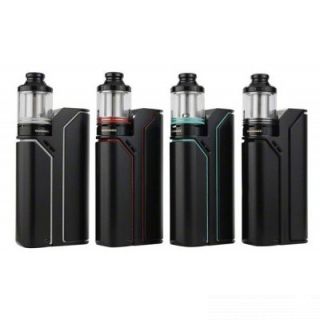 A product designed by JayBo and inspired by Vaping With Twisted 420, the WISMEC Reuleaux RX75W is a very chic looking low profile mod thatâ€™s built to be stealthy and as powerful as a Joyetech VTC Mini. It has a unique way of firing (with the button being integrated in the battery door) and it c .... » 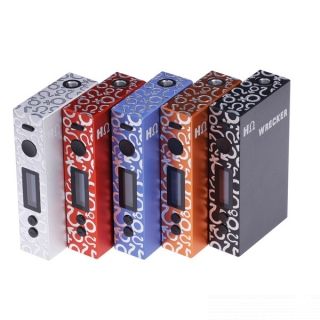 Thereâ€™s nothing like a true, authentic box mod that looks great and is capable of hitting like an absolute monster so letâ€™s take a closer look at the HohmWrecker G2. This outstanding piece of engineering was designed in the United States by a company called Hohmtech and itâ€™s probably one of .... » 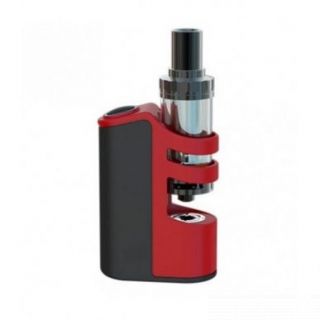 When it comes to stealthy vapes you do have a number of options these days, however one of them really stands out due to its outstanding design. Itâ€™s called the Tesla Stealth Mod and itâ€™s basically an unregulated device, with a recessed tank on the back that can reach a up to a whopping 100W, .... » 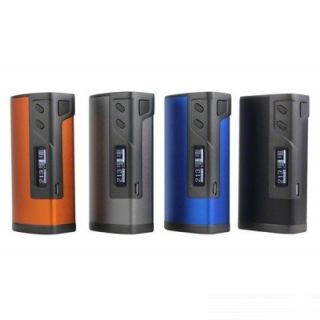 A cheaper alternative to the beautiful Sigelei 213 is the Fuchai 213. It has the same button layout and the same form factor but without the carbon fiber finish. We know there has been some controversy surrounding the Sigelei 213 regarding the modâ€™s output power, but unfortunately we donâ€™t ha .... » 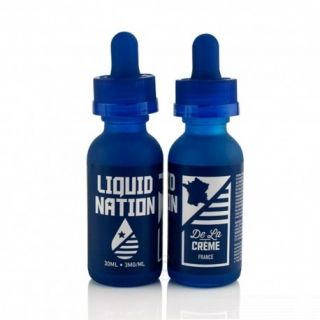 If youâ€™ve tried some of Liquid Stateâ€™s flavors or just noticed their beautiful red bottles on the social media and made you curious, then we have some good news for you. The company has just launched a brand new line of products called Liquid Nation E-juices and these are inspired from differ .... » 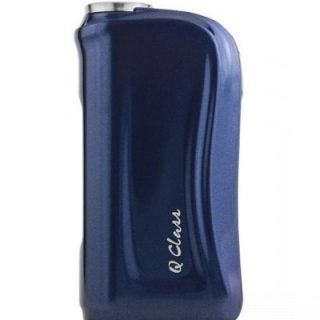 When it comes to expensive electronic mods, there are only a handful out there that truly deserve the price tag and one of them is without a doubt the brand new Yihi SX Mini Q Class. This state of the art vaping device is powered by the famous SX450J chipset, one of the most accurate and powerful .... »