To vape or not to vape in public 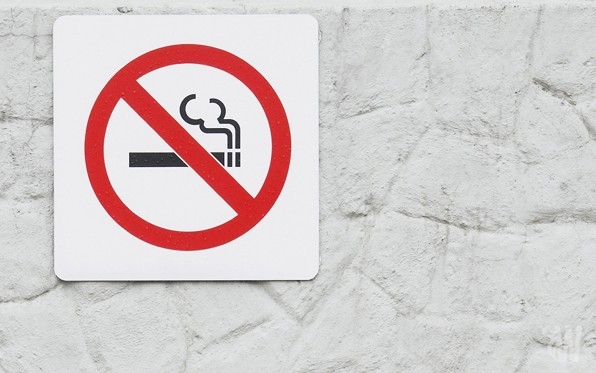 Just because they look the same doesnâ€™t mean they are the same. Just because e-cigarettes look like a regular cigarette from a distance doesnâ€™t mean itâ€™s the same. Not even remotely close. E-cigarette users know itâ€™s a different experience from tobacco smoking and scientists know the technology, ingredients and levels of risks between the two are unlike.

But how does the general non-vaping public feel about it? How would you, for example, feel if some stranger at the table near you puffs e-cigarette vapour while you are having brunch in your favorite restaurant? If you havenâ€™t been educated about the features and characteristics of e-cigs, youâ€™d probably be as annoyed as you would if someone lights a regular cigarette in front of your non-smoking face. It is reactions like this that leave many vapers asking just where exactly, outside of their own homes, are they allowed to smoke?

There are places where e-cig usage is banned. The New Jersey Smoke-Free Air Act, for example, prohibits vaping in indoor work and public places. In New York, smoking of e-cigarettes within 100 feet of a public or private school entrance is not allowed. There are also airports, restaurants and establishments that restrict e-cig smoking. It is important to first research the rules certain establishment or pubic place have on vaping before you decide to bring one outdoors. If youâ€™re really tempted to use that e-cig stick in your local coffee shop, itâ€™s always best to ask the staff first. And as regular etiquette would suggest, itâ€™s always polite to ask the person near you if itâ€™s okay, given the limited information the public has about e-cigarettes.

But with e-cigarette companies making more efforts to inform the world about the benefits of vaping and with more and more studies conducted to prove its safety, Iâ€™m sure it wonâ€™t be long until it would be socially acceptable to vape in public. I canâ€™t see why not when this precious piece of technology has no odor, no smoke and as recent studies would suggest, no significant health risks. Looking forward to that day.