The vaping terminologies: The ultimate glossary you will ever need 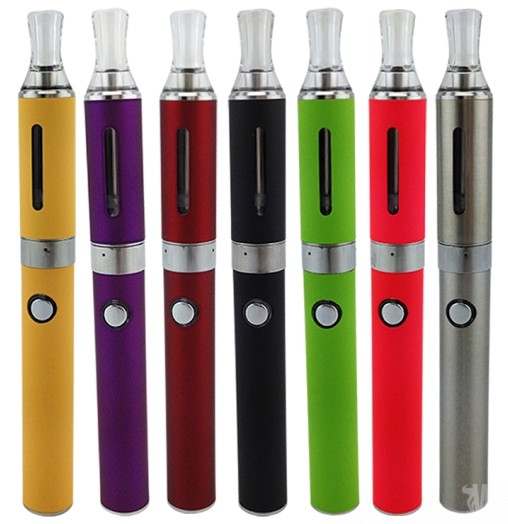 Ok. Here we go with the vaping terminologies. Letâ€™s start with vapor. Vapor is the Americanized spelling of vapour. When smoking real cigarette itâ€™s called combustion in smoking e-cigarettes itâ€™s called vapor. There are so many terms in vaping today and if you are a newbie you might get left behind. If smoking is something really in the past for your and really into vaping try to get know some terms used in the vaping world.

Blast from the past

Did you know when vapers say analogue they mean the real cigarette that people smoke? Also known as rollies. Nic means nicotine the substance that makes you addicted to â€œanalogueâ€ that contains tar and carbon monoxide that causes illness.

Be in the know now

What are the terms you need to know when vaping. Number one you should know vaping means the act of using an e-cigarette which far from combustion or smoking. It is also known as the electronic way of â€œsmokingâ€ minus the combustion. Vaper of course is the one who acts the vaping or simply you.

All about your kit

A starter kit comprise of the following: could be one or more batteries, could be one or more atomizer, may contain 5 pre-filled cartridges and one charger. This totally depends on the brand you will purchase. Cart short for cartridge and a cartridge is the removable tank with no filling attached to an atomizer or â€œattyâ€. Also known as â€œtankâ€. The atomizer or atty has a wick and coil that produces heat responsible for vaporing the e-juice or e-liquid. An e-liquid or e-juice is the liquid that is placed in the cartridge that is heated up by the atomizer to produce vapor. E-liquid is made of flavors, vegetable glycerine, propylene glycol and nicotine.

The ever famous throat hit. Throat hit is the sensation a vaper feels at the back of the throat produced by the e-liquid. Depending on how much nicotine is in the e-liquid will determine the experience of the throat hit. The more nicotine of nic the more pleasurable it is. Sweet spot is your very own vaping nirvana discovered only through trial and error of mizing various juices with the right atomizer and battery. Dripping is another popular term used when a vaper drops a few liquid into the bridge before vaping. They say this process enhances the vaping experience because there are no filters or filler in the whole process and makes the flavor a little bit tastier. Flooding is something not good. This happens when there is too much liquid in the tank and no air passed by to vaporize the liquid. It sucks as they say when this happens. Modder is a person who likes to build their own e-cigarettes. Dipping is when a vaper exposes or removes the bridge atomizer and dips it directly into the e-juice. So, when a vaper does this they are â€œdippersâ€. All day vape or adv is the vaperâ€™s favorite e-juice flavour that he can vape all day without being consumed by it.

There you have it the best terms for vapers who are starting to mingle with other vapers. Next time you hang out with long time vapers you should be able to blend in the crowd. As sometimes vaping is not only about quitting a bad habit after all itâ€™s also about socializing which doesnâ€™t have to be sacrificed when you decided to quit wither heavy or socially smoking.