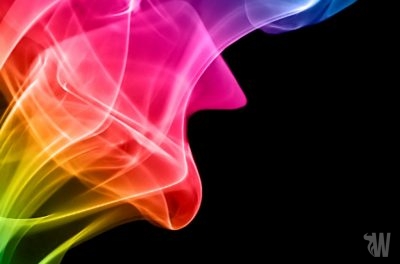 As many new products, the vapor cigarette seemed to be a difficult to use device, that had nothing to do with the feeling that smoking offers, but in short time, it became very popular and many persons switch from analogs to e-cig daily. If some of them just want to try something new, others are really careful in their choices and the decision to buy one is based on real features and interesting technical features. Thatâ€™s why I think that a list of pros and cons from my point of view could help other interested people too. Iâ€™ll start with the pro arguments, because I think that there are more benefits than disadvantages.

The best thing I can see on using vapor cigarettes is that you wonâ€™t have to inhale all the toxic substances that can be found in the smoke from the analogs. Sure, there are some unhealthy compounds inside the electronic cigarettes too, but not at all in such an amount. Also, using them instead of the classic option will prove to be a wise solution that will save you important sums of money. You wonâ€™t have a specific odor anymore and your clothes wonâ€™t have the same nasty smell that you may not notice, but other persons surely did. The second hand smoke doesnâ€™t exist and you can be sure that you wonâ€™t affect anyone with your habits. This means that you can vape wherever you want, without disturbing anyone. Well, people may be fooled by how authentic your device looks and probably will think that you are really smoking inside, but you can convince them by showing them that your tool is a great thing to have.

Instead of simply forgetting about the Cons section, like other websites do, I want to tell you that Iâ€™ve seen some problems on the vaping devices, but these are only small things that can be improved. The main disadvantage is represented by the fact that not all the electronic cigarettes look as the analog ones, making the device look too futuristic for some tastes. Also, when traveling, you must be sure that the batteries are charged and you have enough liquid for you, because you wonâ€™t be able to use it otherwise. If you can accept the fact that cigarettes are built differently and at least in the beginning the tastes will feel very different, you shouldnâ€™t waste your time anymore and buy one of these devices.