A Viewer’s Take on BBC’s Report on Vaping 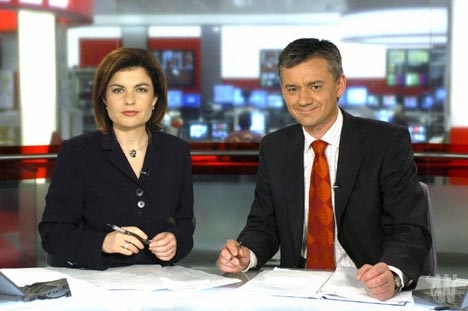 Last Feruary 13, 2013, the British Broadcasting Corporation (BBC) published a report on the unprecedented rise of e-cigarette users in the UK. I find the article a great boost in publicity to the e-cig industry. However, news gone public is indeed news gone public, no matter whose points of view it satisfies.

I can appreciate BBC's acknowledgment, but for me, the coverage fell short on supplying constructive balance. The writer should have added more testimonies from credible medical professionals & scientists who are staunch proponents in the use of electronic cigarettes. Fair or not, it's still publicity. With optimism, the vaping community sees the article as an advantage favoring our growth. In comparison with other news groups' recent or past e-cig stories, BBC did more effort to sink in more balanced insights to educate the general public on e-cigarette usage.

There is a war we are waging out there and it’s the war to establish e-cigarettes as a viable alternative to smoking. There are parties who are serious in opposing vaping and would do anything to damage our solution to chronic smoking. Education plays a vital role in sharing the truth of using e-cigarettes, not only in the UK, but worldwide.

Cigarette smoking kills thousands of people annually and it contains over 4000 chemicals of varying levels in toxicity. This is the truth about smoking even a child in Kindergarten is aware of. Why keep smoking as a "normally accepted" habit and disallow vaping, when we all know e-cigarettes only contain water, flavoring, glycol and nicotine?