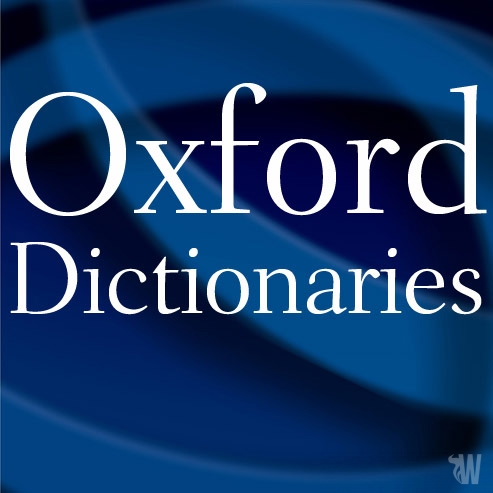 The e-cigarette revolution has started only a few years ago but nowadays it can be regarded as a real phenomenon as these odorless, smokeless gizmos have gone from novelty pieces, to finding their way in the hands of millions of ex-smokers across the globe.

They are battery operated devices that use a heating element called an atomizer to transform the nicotine e-juice into thick lush clouds of delicious vapor. So many companies are specialized in e-cigarette models, which are devices designed to mimic their combustible counterparts to the last detail.

Most of them have the same size as real tobacco analogs and they even come with the glowing LED tip that lights up each time the user takes inhales. They are considered a healthier alternative to tobacco smoking since they deliver the same nicotine fix but without the perils of smoke, ash and tar.

Not so long ago, we used to read articles and opinions from some people criticizing the use of terms like ‘vaping’ and ‘vape’. With nothing else to do, they criticized vaping terminology as just being a way for the electronic cigarette industry to draw more attention to itself. Back in 2014 however, thanks to those intelligent people at the Oxford Dictionary, you are able officially ‘vape’ whenever using your e-cigarette.

Editors for the online site are closely monitoring around 150 million words that are used in the online environment and once each few months they decide what are the words used more often and add them to their dictionary. Many new entries are informal words or abbreviations that reflect people's changing media consumption habits and the Internet's ever-increasing prominence.

‘These are words that are common enough that you are likely to encounter them, and may have to look up their meanings,’ declared Katherine Martin, an editor at Oxford Dictionaries. One such word is ‘vape’ or ‘vaping,’ which describes puffing on a rechargeable e-cigarette and exhaling smokeless vapor. Oxford Dictionaries researchers say the usage of both ‘vape’ and ‘e-cig’ has increased about 10 times in the past two years alone.

‘The trend of e-cigarettes has created a sort of vocabulary around it,’ she said. They attribute that increase to the exponential growth of the global electronic cigarette industry. When the online edition of the dictionary is updated, both terms will be included.

You should take into account though, that if the terms are included in the online dictionary doesn't mean these two words will also make it into the printed edition. Oxford University Press only includes words in the print edition that are so common that a person is likely encountering them on a regular basis. Nevertheless, for this reason alone, we are pretty sure that the vaping terms will meet all the necessary criteria.