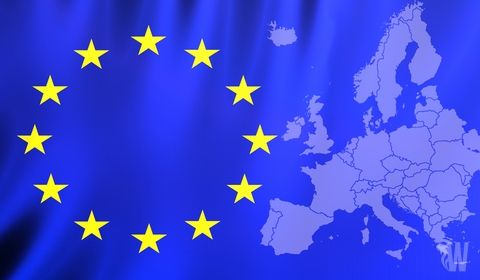 Skeptics still fear youngster will be attracted to electronic cigarettes and get hooked up nicotine at an early age. Off course this could also happen if they get their hands on tobacco cigarettes. However, the latest figures in the United Kingdom show that most youngsters arenâ€™t really interested in e-cigarettes. The latest study shows not even 10 percent of e-cigarette users is between 17 and 30. The biggest group of users consists of people from 31 to 50 years old: this is 55 percent. A percentage of 32 percent is 50 years old or older. This is not a strange conclusion, because most users of e-cigarettes are former smokers. Most of them already tried to quit several times, but didnâ€™t succeed.