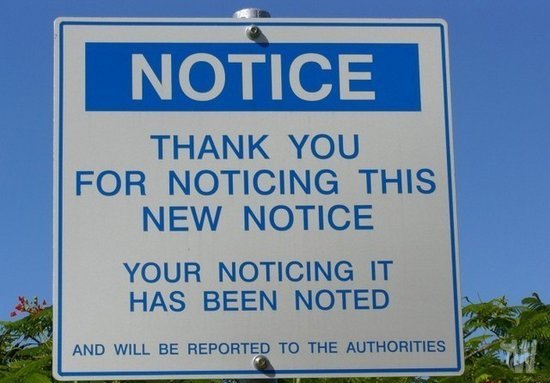 A few years back I discovered electric cigarettes and decided to give them a try as I didnâ€™t want to abandon my smoking habit completely. The one I bought looked like a regular cigarette so I thought it should definitely do the trick and satisfy my desire to puff on something whenever I like. I ordered it online and I was really amazed to see how much like an analog it felt. The design was the same, it had a led that lit up whenever I puffed on it, and I could carry and use it whenever I wanted. I felt amazing being able to smoke indoors and not miss out on any jokes or stories when I was out with my friends. And the best part is that a lot of people were noticing it and asking me about it.

In the beginning there wasnâ€™t one time when I went out in public and used my electric cigarette that people didnâ€™t stop and ask me about it, or tell me to put it out before realizing it wasnâ€™t a normal cigarette. I have to admit, I found it interesting to attract so much attention. But, I felt even better knowing that my habit is no longer disturbing the ones around me and that I could finally smell nice, without the cigarette-like odor. As I got more used to vaping, I decided to try other brands and other designs and see what the difference was. I discovered there are several nicotine levels I could choose from as well as innovative designs that looked nothing like an analog. Making the decision to switch to vaping has changed my life. Everywhere I went people were asking me â€œWhatâ€™s that thing youâ€™re puffing on? Because I know itâ€™s not a cigaretteâ€, and I was glad to tell them about the electronic device that made my life easier- the e-cigarette. I really enjoy being able to test so many different flavors and I recently switched to e-liquid as I find it easier to fill the cartridges myself. Besides, I managed to save some money too, as I only have to buy e-liquid now, and even convinced some of my friends to give e-cigarettes a chance. And, they all loved the! Vaping and electric cigarettes bring so many advantages to the table that is hard to argue against them. What I experienced myself is that by making the switch I no longer have to smoke outside in the cold, while my friends were having fun in the pub, my hands no longer smell, and there is no more smoke and ash to deal with, but only thick white vapor that disappears in a matter of seconds, and does not bother anyone.