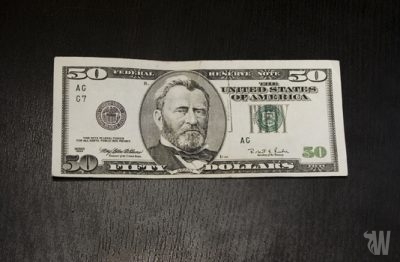 Smoking was always seen as an expensive vice, and thatâ€™s why I want to discuss some aspects that the e-cigarettes users revealed. The math is quite simple in this example: if you smoke a whole pack of cigarettes per day and you pay 5-7 dollars per each, it will make you waste approximately $2200 per year, money that you could spend on many other things. This is a raw estimation, but besides this, there are many other costs that are implied by using analog cigarettes. If you are a smoker, you probably know that you have to spend lot of money on breath fresheners too, and you will also have to dry clean your clothes more often than non-smokers do. Iâ€™m pretty sure that everybody loves to have nice accessories, thatâ€™s why I am sure that youâ€™ll buy them too. I know that it sounds like a lot of money, and the worst part is that you realize that youâ€™re in that situation too.

Iâ€™m sorry to say to you that you wonâ€™t get the e-cigarettes for free, in fact they arenâ€™t very cheap either, but compared to the costs above, it will be a relief. If the initial sum was around $2000, youâ€™ll see that some of the electronic cigs packages available that can supply you for a whole year arenâ€™t more expensive than $600. I donâ€™t want it to sound like a clichÃ©, but the real saving will be represented by the fact that youâ€™ll protect your health, by not inhaling smoke at all, the smoke thatâ€™s related to many of the diseases caused by smoking tobacco. Also, by not having to leave the building for satisfying your vice, you can save a lot of precious time. Vaping is allowed inside buildings, because there isnâ€™t any smoke involved and there also isnâ€™t any second hand smoking.

It is a well-known fact that using analogs can be harmful to teeth too, changing their color and also giving you bad breath. You can use as many products as you want to protect them, but sooner or later youâ€™ll have problems, problems that you could solve by simply choosing to become an e-cig user. Read the articles where we discussed about the best e-cigarette brands and visit their sites, because Iâ€™m sure youâ€™ll find some promotions that will convince you that the money spent on smoking is money poured down the drain.

My conclusion is simple; Start to save money smoking ecigarettes instead of regular ones. Even tough you did not plan to stop smoking regular cigarettes replacing just a couple of cigarettes by smoking your ecigarette will save you money. It sums up... think about it